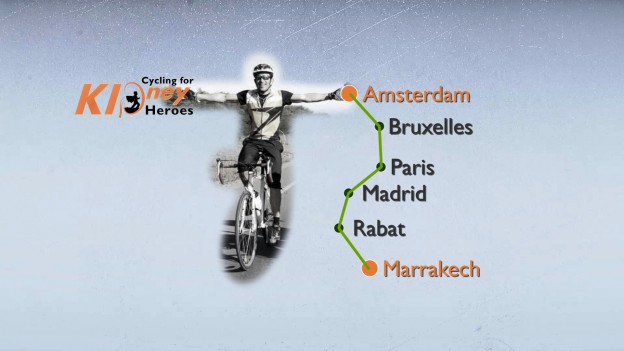 Cycling for KIDney Heroes: A Bike Trip for a Great Cause 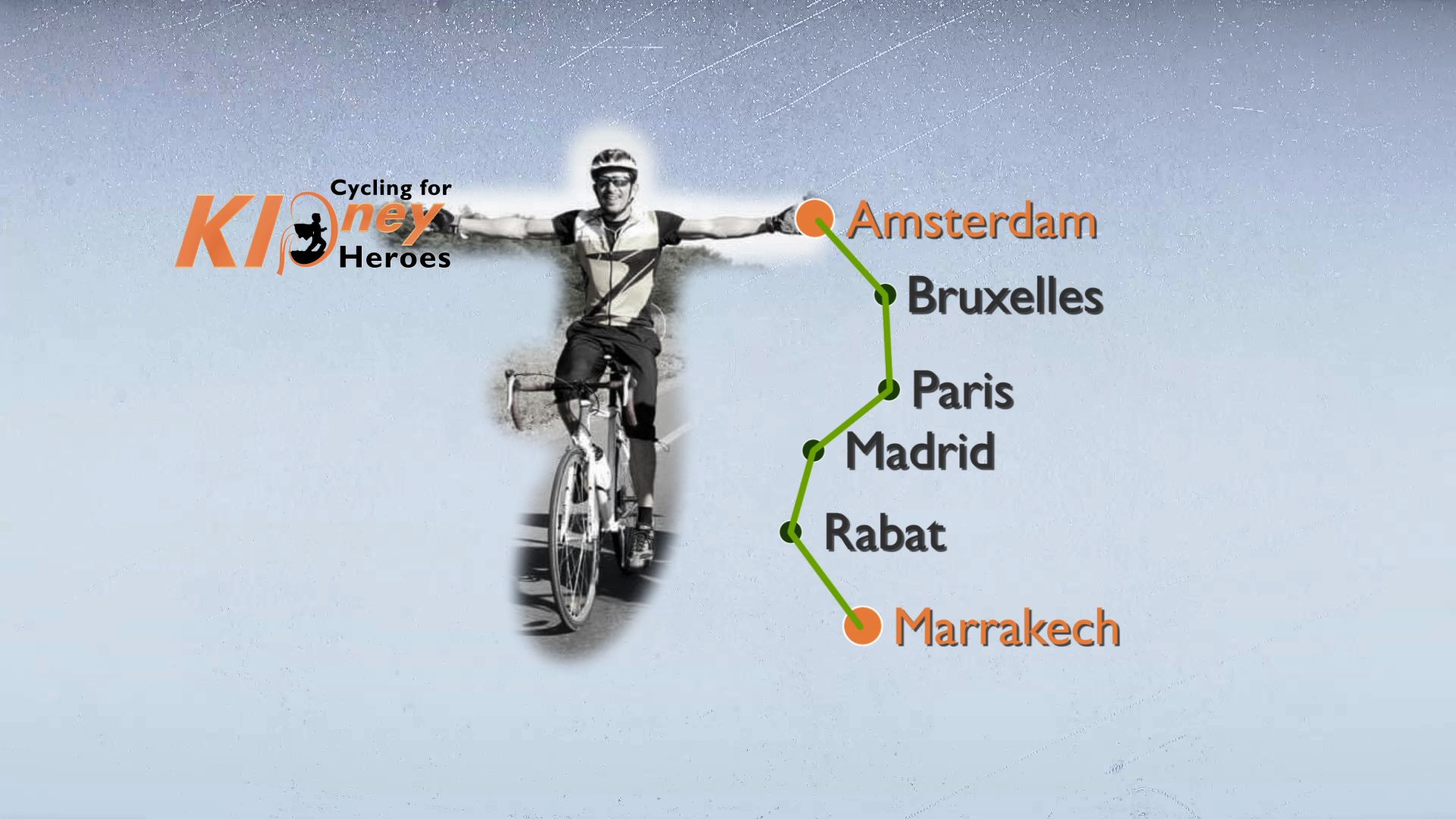 “Children suffering from kidney disease are battling like athletes! They deserve to be supported and helped” said Mohammed Amine Moustanjidi during our interview. Those words literally touched my heart and I wanted to know more about his project: “Cycling 4 KIDney Heroes”!

From the end of July until September, Mohammed will be cycling around 3300 km – from The Netherlands to Morocco – passing by Belgium, France, Spain and Portugal to help children affected by kidney disease.

The project was initiated by Mohammed in honour of his father who fought against kidney disease for many years. Knowing that so many kids were also suffering from kidney disease, Mohammed wanted to give them a tribute. He decided to use his passion for cycling to champion a great cause: the right to kidney health for our children!

Firstly, the project aims at raising awareness about kidney disease in children and encourages early detection and prevention of this disease. The project also intends to promote kidney transplants as a sustainable treatment of kidney disease to give children a better life. “Dialysis can become a burden. You can’t inflict that to kids, they will have to endure it all their life” explained Mohammed. Unfortunately, in Morocco, transplantation is still not very common. There is a lack of information about it. Through this project Mohammed and Dr. Amal Bourquia –  co-organiser of the initiative and president of the organization “Reins” in Morocco – set out to raise awareness of the benefits of transplantation among the general public and advocate better kidney care and transplantation in Morocco.

“Cycling for KIDney Heroes”, is also aimed at raising funds to offer kidney transplants for at least 10 Moroccan children and to build a medical centre dedicated to screening and treatment for young patients

I was quite impressed by Mohammed’s motivation but, as he said, “the effort I will make during this trip is nothing compared to what children face every day. This project is the least I can do for them. They are like heroes”.

This is a great project to join! Don’t forget that not only is this project championing a great cause but it is also environmentally friendly, as the trip is entirely and exclusively made by bike! 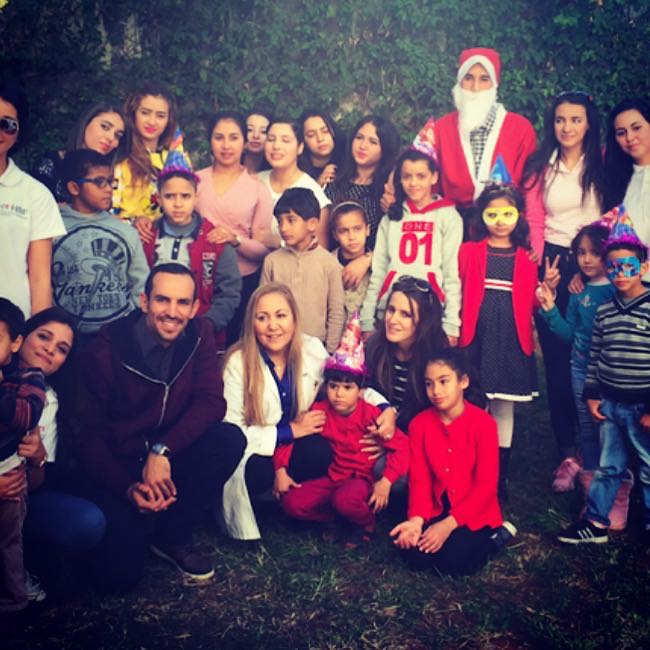