Nollywood Actress on the Fight Against Kidney Disease 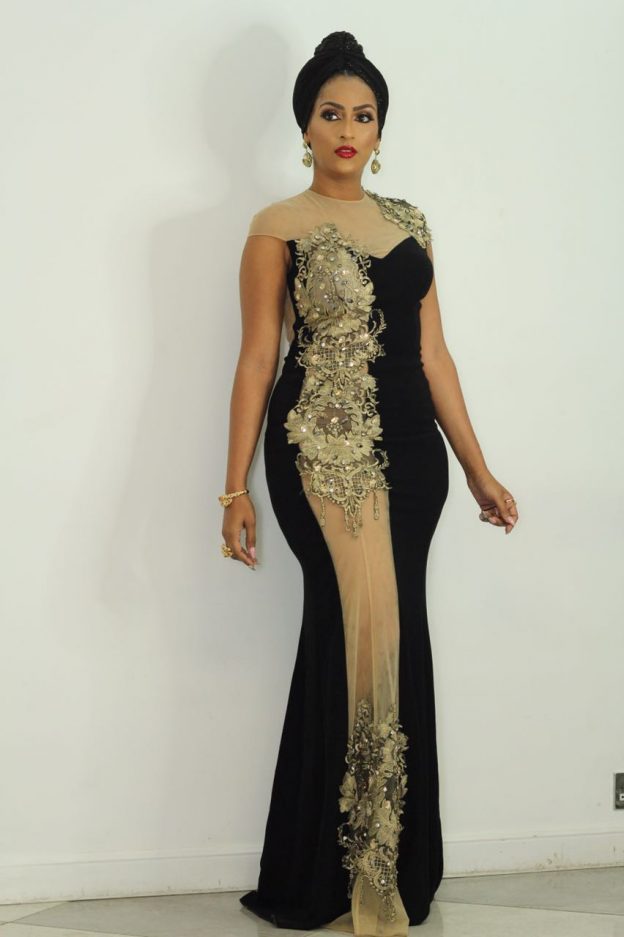 Earlier this year, I discovered Juliet Ibrahim on Instagram.

For those who don’t know her, Juliet Ibrahim is a well-known Ghanaian singer, music producer and actress. She started her career as a fashion model for designer brands in Africa and has been working as an actress in Nollywood (Nigerian Film Industry) for the last 10 years.

But that’s not why or how I found her and decided interview her to share her story with you this month.

In 2011, after seeing her two aunts suffer from kidney failure, Juliet decided to use her fame and wealth to set up the Juliet Ibrahim Foundation. Its initial goal was to raise awareness of kidney disease and specifically kidney cancer amongst the West African population.

Over time, thanks to the commitment of the team working for the foundation, the advocacy and awareness raising efforts gained a lot of recognition.  People started reaching out to Juliet Ibrahim to ask her for help to raise awareness of other diseases, such as malaria, HIV AIDS and Ebola.

Juliet truly believes in the power of celebrities to raise awareness of kidney disease. That is why she also recorded an all-star song on kidney cancer and related ailments. “ I try as much as possible to raise awareness among colleagues in the entertainment industry” said Juliet. I want to inspire other celebrities to give voice to their causes. And encourage them to join in charity events to help raise funds for patients in need of medical care”.

The Juliet Ibrahim Foundation has been actively involved in World Kidney Day for the last 3 years. For the 2016 campaign, the Foundation organized several activities around the theme ‘kidney disease and children’: a street parade with awareness banners, distribution of printed educational leaflets; educational messages broadcasted on loud speakers in several public areas, market squares and traffic zones etc.

For the next campaign, the Juliet Ibrahim Foundation is planning to have special events about kidney disease and obesity. “ I believe this theme is very relevant in my country considering the escalating obesity epidemic affects a large part of the African population”.

The foundation will get health workers to talk to people about the harmful consequences of obesity and its association with kidney disease. They will advocate a healthy lifestyle that helps prevent kidney diseases in the long run. There will also be free health screenings for obese people in the communities.

According to Juliet, the population in Ghana is becoming more and more aware of the importance of kidneys through her foundation’s programs, such as the kidney cancer awareness walks and charity events. She believes one major factor that has helped her organisation raise awareness about kidney disease in Ghana is the fact that a Celebrity is its Face and founder.

There is still a lot of work to be done in Ghana and in all of Africa.   Juliet deeply believes there is a need for more collaborative programs around the world; organisations and celebrities lending their voices to help create awareness as well. “We can fight kidney disease but it requires a joint effort from people all over the world and organisations like WKD greatly contribute to getting closer to better kidney health worldwide.”