Buying a Kidney or the Struggle for a Better Life 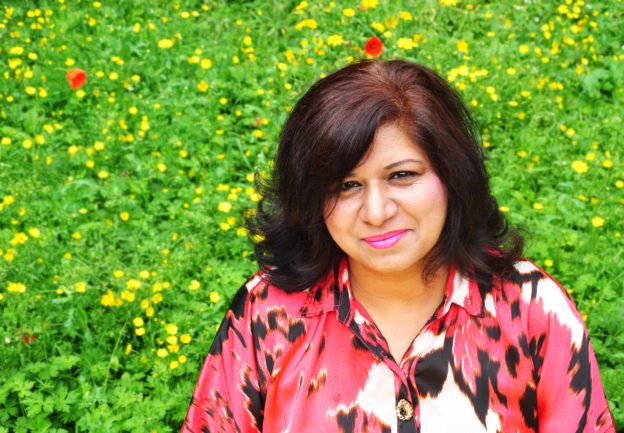 Buying a kidney can seem a horrible thing to do for most of us but you might understand why some people still make this choice after reading Yasmin’s brother’s story. We hope these few lines will help you better comprehend the reasons of this too often desperate decision and discourage kidney patients from choosing this path.

Some time ago, I got the opportunity to chat with Yasmin Ghurki, a personal development and health coach who started championing kidney disease awareness in the UK after what happened to her brother.

Yasmin’s brother developed kidney disease from a viral infection that went untreated when he was a young child. He got lucky for years, received good treatment and a kidney transplant. However, at the age of 24, his kidneys failed again and he had to start dialysis. Being on dialysis changed him: he got depressed, didn’t have the same outlook of life and his health was getting worse and worse. “I remembered him as a strong young man wanting to battle for a better, normal life. Of course, he could have lived on dialysis but it was a very painful treatment both psychologically and physically” tells Yasmin.

After waiting a long time for a kidney donor in the UK, her brother shared with Yasmin his decision to buy a kidney abroad. At first, she was shocked but, moved by his struggle and pain, she agreed to help him on his journey. They decided to find a kidney in Pakistan as it was easier logistically because their family was originally from there. Unluckily, when they arrived in Pakistan, a new law against kidney transplants had just passed. They waited there for some time, hoping to get a chance but in vain.   Once back in the UK, Yasmin’s brother was diagnosed with hepatitis C . It was a battle to keep his kidneys healthy. Doctors started some heavy treatments to cure the hepatitis but nothing worked. Heavy medications damaged his health even more and impaired his immune system. After contracting a common flu, he developed pneumonia and, few days later, passed away.

Yasmin’s desire to share her experience and her work on kidney disease came from her brother. His story inspired her to write a book about illegal kidney traffic and the desperation that surrounds this issue.

The purpose of her book “Kidney For Sale, A Struggle For Survival” was first a personal healing work after the loss of her brother but soon became a way to raise awareness on this important topic. She wrote about all he went through to raise awareness about the lack of kidney donors in the UK and discourage people in the same situation as her brother from choosing to buy a kidney.

Why do people need to buy kidneys?

“Because there is a shortage of kidneys in the UK,” said Yasmin. Also, the chance of having a successful and lasting transplant is greater when you receive a kidney from someone of the same ethnic background. Unfortunately though, in the UK, the waiting list for black-Asian people is even longer mainly due to religious beliefs: according to Muslim precepts, the body should return to its creator as one. Hence, donating organs is neither very common nor well seen, making many people refrain from donating their kidneys or afraid to do so.

The point that Yasmin wants to underline is that people need to be aware that there are no quick fixes. “It is still illegal to buy a kidney anywhere in the world and if you go through with this illegal trade, you might get more that you bargain for.” Being on dialysis and waiting for a transplant might not be the ideal situation but it is better that what you can get on the other road.

Yasmin hopes that her brother’s story will touch other people and discourage them from choosing what can look like the easier option to kidney disease.

Want to reach Yasmin and maybe help to raise awareness of kidney donation, visit her website: